NATO Secretary General Jaap de Hoop Scheffer was visiting Norway on Friday for talks on the alliance's future development and current operations. Norway is on NATO's northern flank, sharing an Arctic border with Russia , and is a strong supporter of the Western alliance. 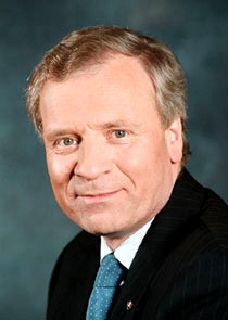 It said key topics included preparations for an informal NATO summit in Riga , Latvia , in November; alliance operations with special emphasize on its role in Afghanistan ; expansion of the bloc; and military and structural reforms. De Hoop Scheffer was also delivering a lecture, titled "A New NATO," at the University of Oslo during the afternoon, reports the AP.