Military expert Dmitry Konev believes that the Burevestnik nuclear missile will become an ideal weapon of retaliation if it joins the Perimeter complex. 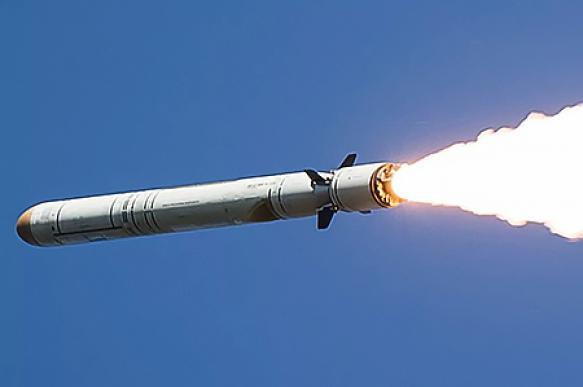 Konev refers to the fact that the Burevestnik can cause serious damage to the enemy, even if it is shot down by enemy missile defenses. The power units of the missile can contaminate enemy's territory with radioactive isotopes. Moreover, the missile boasts of an unlimited range and a long standby time.

The military expert suggests that Burevestnik is outfitted with solid propellant rocket engines. The basic propulsion unit is replaced with an air-jet engine combined with a nuclear reactor.

It is worthy of note that several US military experts publicly expressed an opinion about the need for the United States to build a system similar to Russia's Perimeter complex.

The Perimeter system, known as the "Dead Hand" was put in operation in the USSR in 1985. In a nutshell, the system ensures the automatic launch of nuclear missiles in case of a nuclear attack against the country, even if there is no one left to be able to give such an order.