Fighters of another Russian PMC killed in Syria 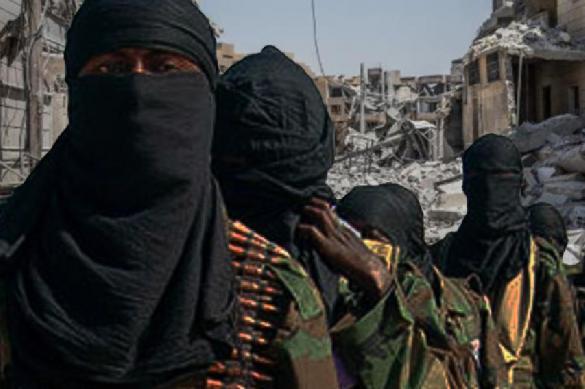 It was reported that three PMC fighters were subjected to mortar fire as they were advancing to a car bombing site. In Syria, the fighters were protecting the facilities of JSC Stroytransgaz, a Russian natural gas company.

It was also said that two of the killed men were born in Russia. In 2014, they had been fighting on the side of the so-called People's Republic of Luhansk and then started working for a private military company. Relatives of one of the killed men said that they received their son's body from Syria in a zinc coffin along with a death certificate written in Arabic and translated into Russian. The address on the stamp is supposedly associated with a group of the Russian Armed Forces stationed in Syria.

Reports about PMC Shield first appeared in mass media in 2018. Nothing is known about the structure of the organization. The PMC allegedly provides security services to companies and, unlike PMC Wagner, does not have heavy military equipment at its disposal.