Andrei Troshev, who is believed to be the chief of PMC Wagner, was spotted in St. Petersburg on February 15. 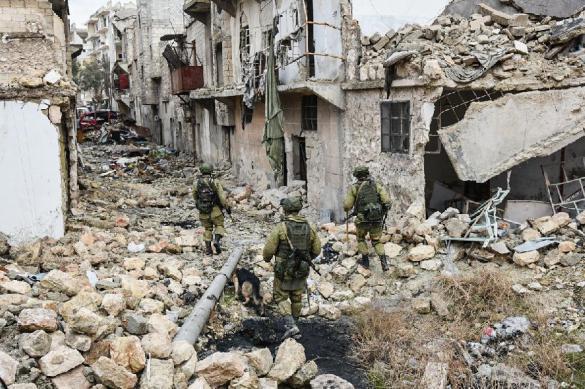 On the basis of open data, we found that Mr. Troshev serves as the chairman of the League of Veterans of Military Conflicts. We called the contact phone of the organisation and managed to find out a few details of the events that took place on February 7-8 in Syria's Deir ez-Zor.

When asked to comment on how many people were killed as a result of the attack conducted by the US-led coalition and what really happened there, we received a rather straightforward answer that we quote here as it is: "Write it on your forehead: 14 volunteers were killed in Syria. I'm fed up with you chewing snot and telling fairy tales in your petty articles. As for your speculations there, what you write about those f****** investigations - no one has abandoned anyone."

On February 15, an official representative of the Russian Foreign Ministry commented on the air strike, which the US-led international coalition struck on the supporters of Bashar Assad in Syria saying that there were PMV Wagner military men among the victims.