Poland has signed an agreement with the United States on the acquisition of US multiple launch rocket systems HIMARS. The system is capable of striking targets at a distance of hundreds of kilometers, which means that its missiles can reach the territory of Russia. 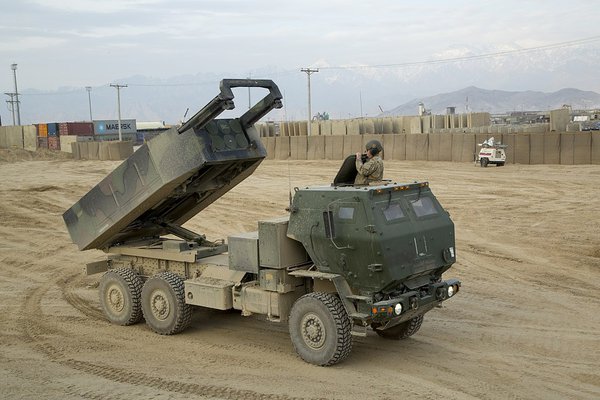 The agreement was signed with the participation of President of Poland Andrzej Duda and American Vice-President Michael Pence on the territory of the First Transport Aviation Base in Warsaw.

Poland hopes that the acquisition of the American systems will help Poland strengthen the combat potential of the Polish army, as well as NATO's eastern flank.

Poland will thus buy 20 launchers and ammo worth US $414 million. The shipments will be conducted before 2023. The agreement was signed within the framework of the Polish national artillery development program "Homar", the cost of which is evaluated at 2.7 billion US dollars.

HIMARS (High Mobility Artillery Rocket System) is capable of hitting targets at a distance of up to 300 kilometers. The rocket launcher is mounted on a light armoured truck and can carry six MLRS missiles or one tactical ballistic missile. The system is made by Lockheed Martin. The US Army used MLRS HIMARS systems in Afghanistan and Iraq.

Poland to start WWIII against Russia. Funny and scary at the same time