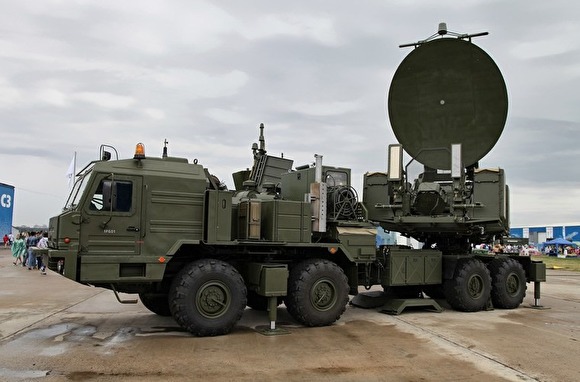 "These complexes, of course, are capable of completely paralysing NATO command and control systems, which allows us to actually restrain the forces of the alliance from aggression at minimal costs, within the framework of the budget of the Defence Ministry," the military historian said.

According to Knutov, the United States has been preparing for a real war with Russia since the 2000s. "Then there was theory, but now they are proceeding to practice (Trident Juncture 2018). The worst thing about these exercises is that they have delivered their hardware for the drills, but they will keep a half afterwards on NATO bases in Europe," the director of the Museum of Air Defense Forces said.

The materials published on the state procurement website says that there are at least 13 Samarkand-U, Samarkand SU-PRD-K2 and Samarkand PU-PRD-D complexes deployed in Russia in Kaliningrad, Murmansk, Arkhangelsk, Moscow and Nizhny Novgorod regions, as well as in the Primorsky and Krasnodar Territories and in the Jewish Autonomous Region. In addition, the Russian Samarkand system is deployed on the territory of Belarus.