The body of Saudi journalist Jamal Khashoggi was found in a well on the territory of the residence of the Saudi Consulate General in Istanbul, Dogu Perincek, the head of Vatan Turkish party said. 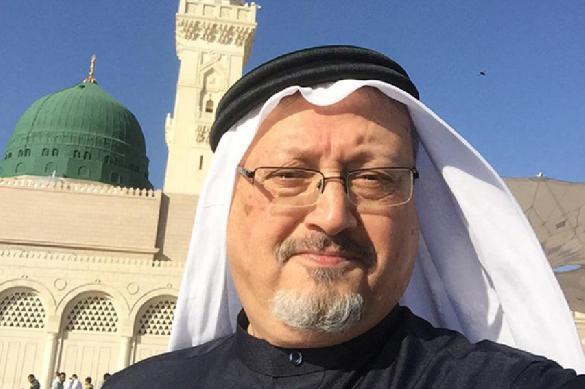 According to the official, reliable sources at the security service of Istanbul told him that Khashoggi's body was found in a well on the territory of the Saudi Consulate General, where the journalist was last seen.

On October 2, Khashoggi was in Istanbul, where he went to the office of Saudi Arabia to get his divorce papers. His fiancee came with him and stayed outside. The woman was waiting for a few hours, but Jamal Khashoggi never returned.

Eighteen days later, Riyadh admitted that the journalist was killed in the building of the consulate general as a result of a conflict that sparked between him and the people whom he met inside.

The Turkish authorities said Khashoggi was killed brutally. According to Turkish sources, he was tortured while his fingers were being chopped off, and then the journalist was beheaded.

Turkish President Recep Erdogan suggested those guilty of Khashoggi's murder should be put on trial in Turkey, where the crime was committed. In his speech on October 23, Erdogan stated that the journalist fell a victim to a meticulously planned political assassination.