US military develop scenario to destroy Russia's S-300 in Syria 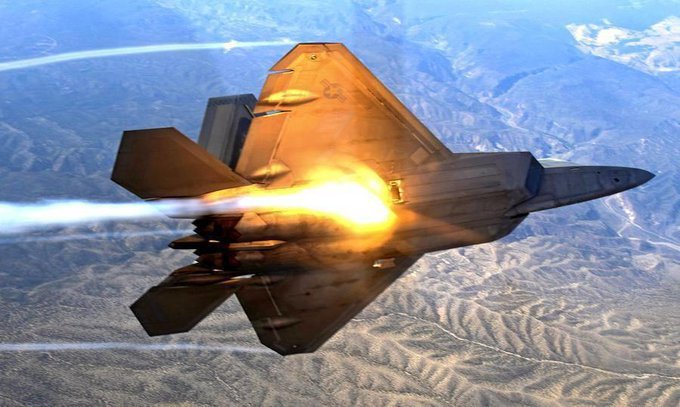 The United States may use F-22 Raptor fighters to destroy Russia's S-300 missile systems in Syria. At first, the Americans will resort to electronic jamming warfare and strike radars, Sergei Sudakov, a Professor of the Academy of Military Sciences told RIA Novosti.

F-22 aircraft will use their electronic jamming systems while striking radars, launchers and command posts at the same time. Afterwards, bomber planes will complete the mission.

However, even if S-300 radars do not see F-22 aircraft, the fighter will immediately become visible and available for destruction after onboard electronic jamming system is activated.

Russian Defense Minister Sergei Shoigu said earlier that Syria had received all the equipment required for the use of four S-300 launchers.