The administration of the UK-based Prezzo restaurant chain seriously considers suing Russian woman Anna Shapiro and her British husband Alex King. Prezzo will sue the couple if it turns out that their poisoning at a Prezzo restaurant in Salisbury turned out to be staged. 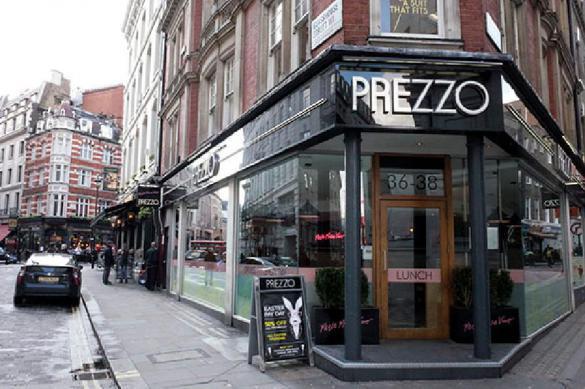