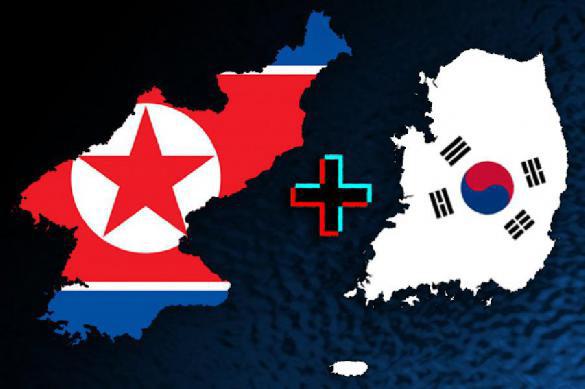 The South Korean President paid attention to a pool on the ground floor of the restaurant, in which large sturgeon fish were swimming. It was said that the fish from the pool was displayed for decoration. There's also a fishing spot on the same floor.

Moon Jae-in toured the restaurant, greeted the visitors and wished them a nice meal. Afterwards, the South Korean president had a meeting with Chairman of the DPRK State Council Kim Jong-un.

Taedonggang Seafood Restaurant in Pyongyang serves sturgeon, rainbow trout, carp, chun salmon and other products, including tortoises and shellfish. Visitors can choose live fish to their liking, and chefs will cook the fish for them immediately.

The sturgeon is the most popular choice at the restaurant, where fish is steamed or served raw with Korean salads. Such a meal costs about 700 North Korean won, which is a little bit more than 50 Russian rubles or about 80 US dollar cents.

The restaurant was opened in July of this year on the bank of the Taedong River.

President of the Republic of Korea, Mr. Moon Jae-in is visiting Pyongyang for an inter-Korean summit as part of the official visit to the DPRK.