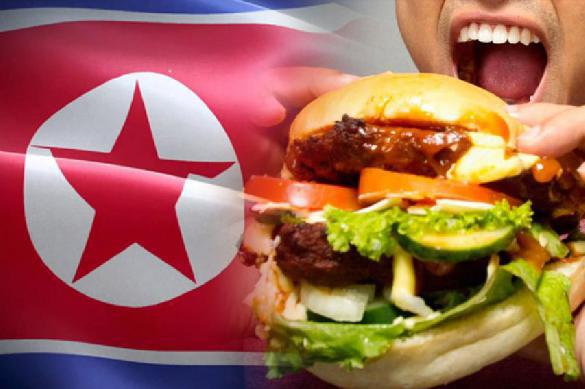 It is worth noting that the percentage of those who can not afford essential goods in the DPRK is high enough. As many as ten million people of the DPRK suffer from the shortage of food because of low harvest and low wages in the country. Common North Koreans eat mostly rice, whereas meat is a product that not every family in the DPRK can afford.

Reportedly, the North Korean administration announced a threat of hunger and urged the people to "tighten their belts." The DPRK authorities reminded the population of the 1990s, when mass famine in the country claimed the lives of millions of people.

Noteworthy, only a quarter of the territory of the Democratic People's Republic of Korea is suitable for agriculture. The country regularly suffers from the lack of food. Yet, Pyongyang cannot cover the shortage of food with imports, because the nation remains isolated from the rest of the world and lives under the conditions of stringent sanctions.