China wages trade war against US, remains largest investor in US debt

The government of the People's Republic of China continues reducing its investments in the public debt of the United States of America. In July of this year, Beijing withdrew almost 8 billion dollars from the US, a message posted on the website of the US Treasury said. 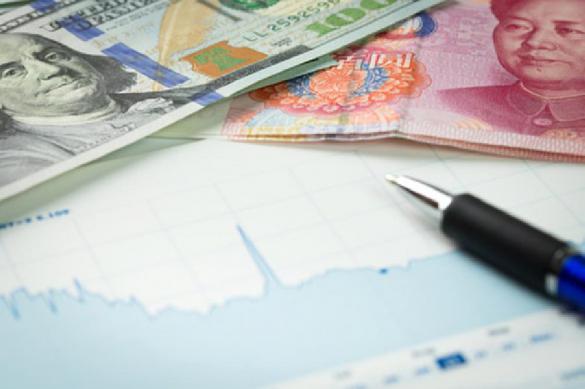 Curiously, despite the reduction of its investments, China still remains the largest investor in the US public debt. At the moment, Beijing owns US bonds worth the total of $1.1 trillion. Japan comes second with $1 trillion. Ireland comes third on the list - the country holds US bonds worth $300 billion.

China is not afraid of trade war with USA