The United States wants China to willingly turn into a third world state. The USA and China conduct a dialogue with each other that is hidden from public attention. An American delegate, however, has recently unveiled five points of Trump's ultimatum to China, which the Americans presented to the Chinese side. 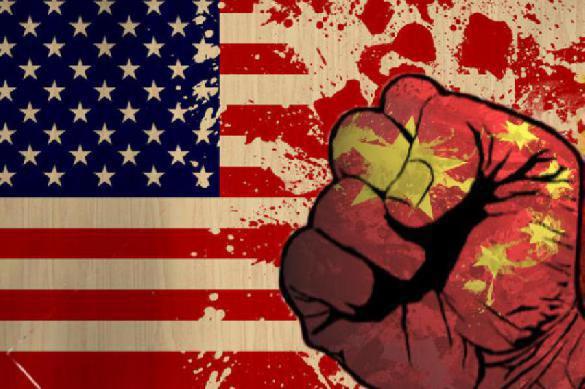 Washington demands China should again agree to become a weak and technologically backward state. In return, the USA will give China an opportunity to make profit on American markets.

In particular, the USA wants China to:

1. Reduce tariffs to the level of corresponding American tariffs;

2. Remove restrictions on US investment in certain sectors of the Chinese economy;

5. Eliminate state subsidies for enterprises in the sphere of high technology.

According to the Global Times writes, the USA deliberately shows its arrogant attitude towards Beijing, and China is not going to tolerate it. According to the Chinese administration, the US authorities continue to believe that China still needs lessons from the Americans, who feel that they can resort to any sort of unilateral measures against China. The USA does not accept any resistance on the part of China, as it would cause damage to Washington's dignity.

Meanwhile, a threat of sanctions forced Beijing to demonstrate the power of its navy in the South China Sea. On April 5, China launched large-scale naval exercises. The drills came in response to the appearance of three aircraft carrier groups of the US Navy in the region.