The United States of America is used to exercising control over the Russian Federation in cooperation with Europe. However, EU countries have had a plethora of problems lately, and the US will have to count on its own forces in the event of an open military confrontation with Russia. 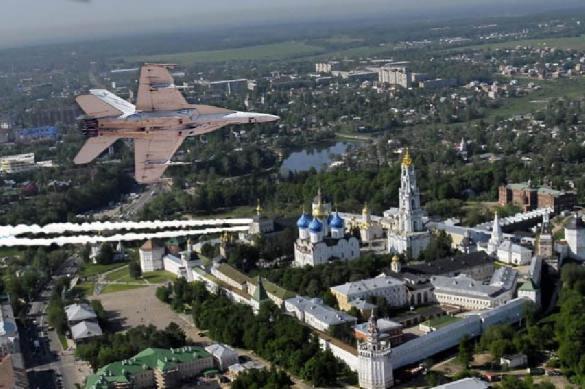 A recent article published on Chinese publication Jinri Toutiao said that the Russian government is confident and correct in its actions. The Kremlin does not even think to obey Washington, nor does it follow the path of aggression. Russia acts solely in its own interests and in the interests of national security, the Chinese publication said.

However, the United States follows a completely different path of behaviour. The number of NATO bases in countries of Eastern Europe, such as Poland or the Baltic States, has been growing during the recent years. According to official data, there are several thousands of NATO soldiers and more than 100 tanks in Eastern European countries.

Interestingly, NATO sees the main advantage of its army in the air force. If necessary, NATO member countries can have as many as 5,000 warplanes ready within the shortest amount of time possible. However, it is unlikely that NATO will dare to bomb Russia, the Chinese publication says.