The Ukrainian authorities carried out the decision of the National Security and Defence Council to strengthen the military presence of the Ukrainian navy in the Azov Sea. 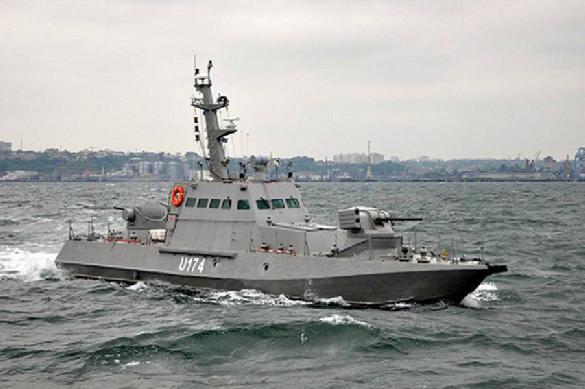 Three small armoured artillery boats were spotted off the coast of the Sea of Azov on September 9. Before the end of 2018, Ukraine plans to build a new naval base in the area.

Earlier, the National Security and Defence Council of Ukraine adopted the Ukrainian naval doctrine in an effort to improve the regulatory and legal basis to protect national interests in the waters of the Azov and Black Seas.

According to experts, the threat of a military confrontation in the Sea of Azov is constantly growing. The Kiev authorities believe that the People's Republic of Donetsk shows interest in the region. US officials provide diplomatic support to Kiev condemning Russia's efforts to block international navigation in the Sea of Azov as well as in the Kerch Strait.

Moscow and Kiev signed an agreement in 2003 about the legal status of the Sea of Azov and the Kerch Strait. According to the document, these water reservoirs shall be considered as internal waters of Russia and Ukraine. However, Kiev intends to exit the treaty and draw a border single-handedly, disregarding Russia's interests.

Ukraine's Minister for Foreign Affairs Pavel Klimkin believes that the Azov Sea should be recognised as a common territorial sea.