This is it: Paul Manafort takes Donald Trump to impeachment?

Paul Manafort, the former head of Donald Trump campaign headquarters, was found guilty on eight out of 18 counts. 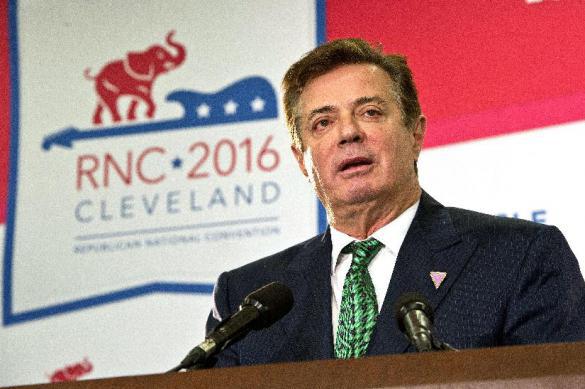 The jury found Manafort guilty of tax fraud, violation of banking law and concealment of accounts in foreign banks. The judge did not recognise as valid the charges on ten other counts, on which the jury could not reach an agreement.

Paul Manafort remains under arrest; he is facing a long prison term. The court will bring down the verdict later.

US President Donald Trump told reporters after the indictment was read out that he felt upset about Manafort, whom he considered a good man. Trump noted that the Manafort case had nothing to do with the "Russian collusion". He also called the process "a witch-hunt and a disgrace." "Nothing to do with the Russian collusion, we continue the witch-hunt, thank you very much," he told reporters showing them a thumb-up gesture.

Paul Manafort, 69, appears as a defendant in two trials - in Alexandria (Virginia) and in District Columbia. In the District of Columbia, Trump's former assistant is accused of colluding against the US, laundering more than $30 million, giving false testimony, failing to comply with laws on disclosing information about the lobby for Ukraine's interests and of working as an unregistered foreign agent.

Paul Manafort joined Donald Trump's election staff in March 2016 and headed it in June. However, on August 19, he was dismissed against the background of the scandal, in which Kiev accused him of illegally receiving large amounts of money in 2007-2012.