US refuses to explain reasons behind new 'draconian' sanctions

Spokespeople for the Russian Embassy in the United States said that the US provided no explanations for the new sanctions announced by the State Department in connection with the alleged use of Novichok nerve agent in the UK. 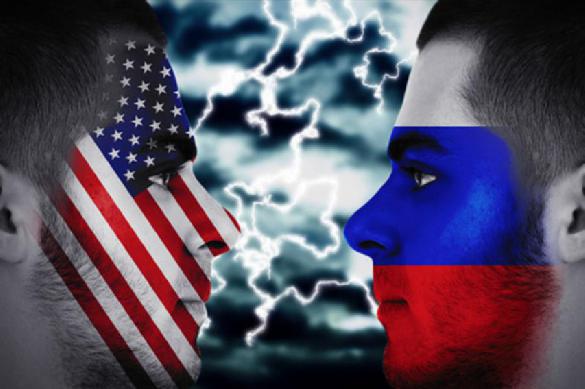 "We were told that the US had enough information to conclude that Russia was to blame," the embassy added.

Russia continues advocating an open investigation into the Salisbury incident to bring the perpetrators to justice.

In the evening of August 8, the US State Department announced a new package of sanctions to be imposed on Russia on August 22. The new package of restrictive measures, US officials said, is based on the 1991 law on counteraction to the states that use chemical and biological weapons.

These sanctions limit exports of dual-use products. The law from 1991 states that if a country neither abandons the use of chemical weapons within three months nor allows independent observers to its territory, a second package of sanctions shall come into force. Thus, the level of diplomatic relations shall be decreased, foreign trade ties shall be minimized, and airlines (Aeroflot) shall be banned from flying to the United States.

Russia strongly denies all accusations of its implication in the poisoning of former Russian spy Sergei Skripal and his daughter Yulia in Salisbury.