Nikki Haley, the US permanent representative to the United Nations, told CBS television that the United States of America would never become a "friend" for Russia. 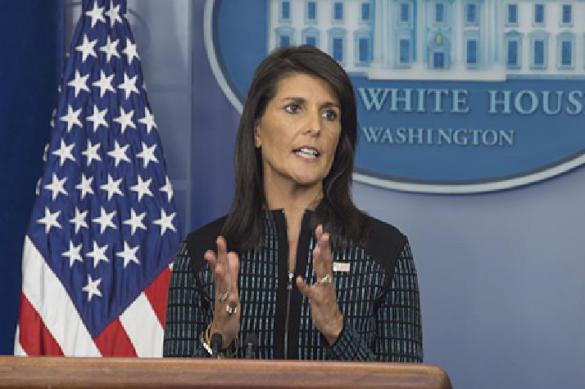 "We don't trust Russia. We don't trust Putin. We never will. They're never going to be our friend. That's just a fact," Haley said.

"But what I do think is, whether it's the president sitting down with Kim (DPRK leader), or whether the president sits down with Putin, those are things that have to happen," she said, calling Trump's recent summit in Finland a "long time coming."

Earlier, Nikki Haley admitted in an interview with ABC that US President Donald Trump never told her what to say about Russia, nor did he forbid  her to "attack" Russia.

As one can see, the US permanent representative to the UN pulls the plug on the prospects of improving the US-Russian relationship.