Germany tells Ukraine not to mess with Nord Stream 2 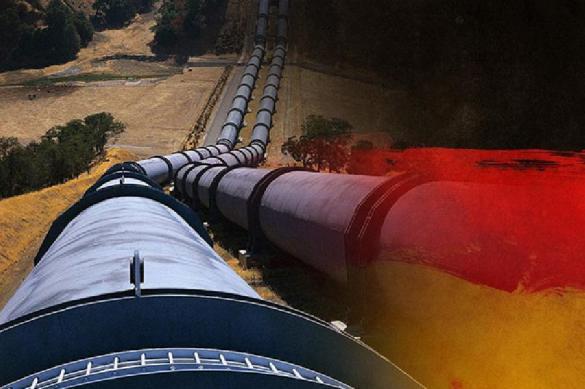 At a press briefing in Kiev, Steinmeier tried to explain that "we are also talking about the future and security of Ukraine." "You saw that Germany is making efforts to ensure the transit of gas through Ukraine," he said.

According to the German president, Ukraine's fears of losing its status as a gas transit country have no real basis.