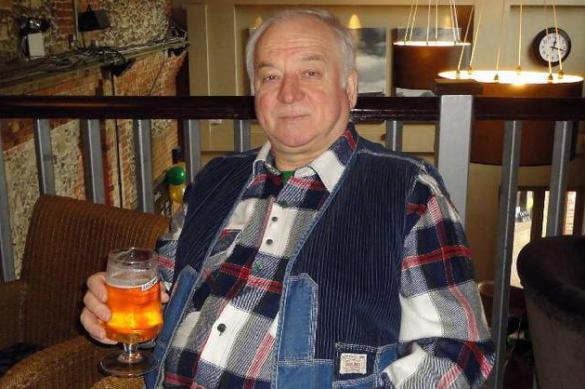 It was said that Mr. Skripal was feeling well enough to be discharged from hospital.

"While these patients have now been discharged, their right to patient confidentiality remains and limits us from giving detailed accounts of the treatment these individuals received. However, treating people who are so acutely unwell, having been poisoned by nerve agents, requires stabilising them, keeping them alive until their bodies could produce more enzymes to replace those that had been poisoned," a hospital representative said.

Sergei Skripal's daughter Yulia was discharged from the same hospital in April. Russian diplomats never managed to arrange a meeting with her. They later claimed that London was violating the rights of Russian citizens Sergei and Yulia Skripal. The latter was taken to a military hospital, where she is reportedly staying for security and health reasons. Yulia herself made a rather abstract statement on the subject, and her whereabouts remain unknown.

As the Skripal case was gathering pace, most experts believed that Sergei and Yulia Skripal would never be able to recover completely after they were exposed to a never agent. However, it now appears that they have recovered quickly.