The Chinese authorities opened railway communication with Iran, despite the position of the United States. 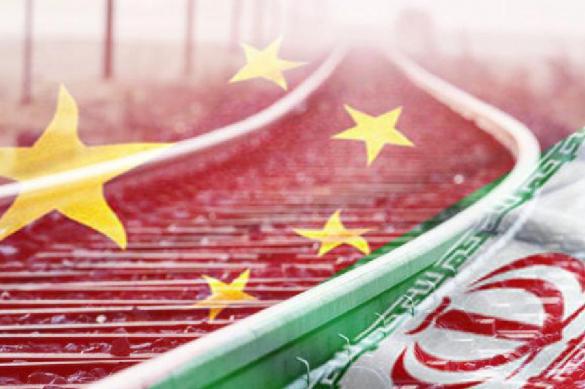 Beijing opened a new railway line to Iran, while the US calls on its companies to wrap up their interaction with Tehran.

As long as US President Donald Trump tightens his confrontational attitude toward Tehran by terminating the 2015 nuclear deal and calling for a new sanctions regime, China is more than willing to take advantage of an opportunity for trade by opening a new international railway linking Tehran and Bayannur, a city in China's Inner Mongolia region.

The route of the railway has not been revealed yet, as there are several large railway projects underway. Given the fact that Bayannur is located near the Chinese border and the existence of the international railway to Kazakhstan there, one may presume that the new trade route passes through the territories of the former Soviet republics of Kazakhstan, Uzbekistan and Turkmenistan.