US installs laser guns on its warships

The US Department of Defence signed a contract for the installation of an integrated laser gun on US Navy destroyers. 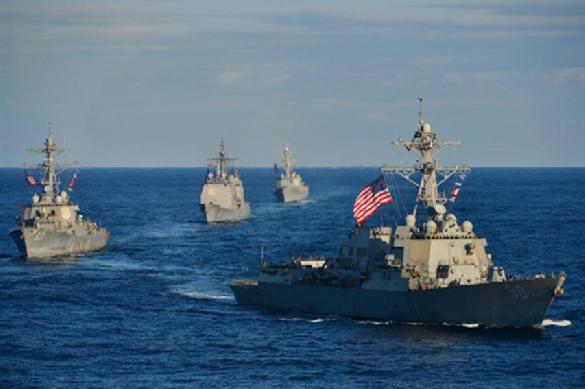 It goes about a high energy laser weapon outfitted with an optical surveillance system (HELIOS). It was said that the Department of Defence awarded Lockheed Martin a contract worth $150 million with options for an additional $942.8 million to produce several HELIOS units before 2020.

US warships will also receive Phalanx MK-15 system, which is a 20-mm cannon with radar guidance that ensures "protection against anti-ship missiles, aircraft and threats of coastal warfare."

Thus, as fears of WWIII have moved from the Korean Peninsula to the Middle East, it is becoming increasingly clear that the Pentagon will order more and more new weapons to wage war against its next adversary.