North and South Koreas prepare a gift to the whole world 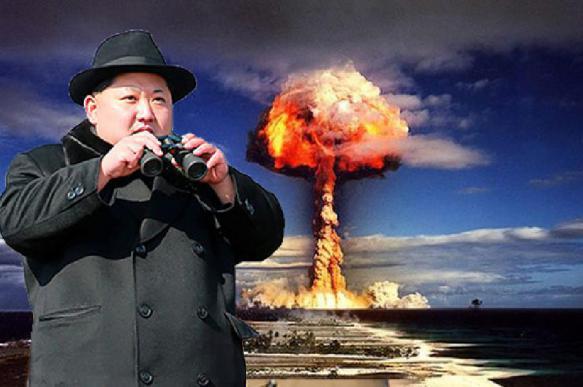 The head of the DPRK, Kim Jong-un, apologised to his South Korean counterpart for nuclear tests that did not Seoul sleep well last year.

The North Korean leader apologised to South Korean President Moon Jae-in  for the fact that North Korea's nuclear test made him wake up at dawn.

"We will not interrupt your morning sleep," said Kim Jong-un. The media immediately assumed that the DRPK thus pledged not to conduct any other nuclear tests.

South Korean President Moon Jae-in assessed the talks with his North Korean counterpart as positive and said that the negotiations could become a "gift to the whole world."