Turkey withdraws its gold from USA

The administration of the Central Bank of Turkey has withdrawn the national gold reserve from the US Federal Reserve System. 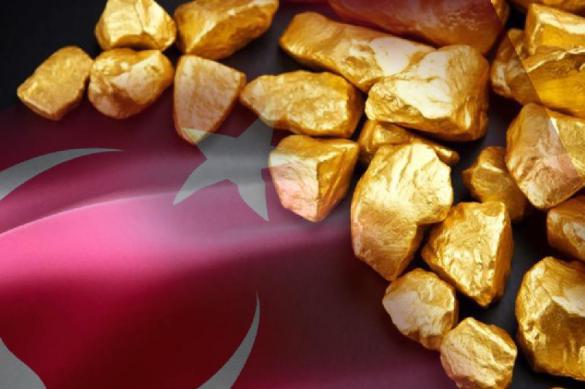 According to Trend news agency, the Central Bank of Turkey had 220 tons of gold at the US Federal Reserve.

At the same time, two other Turkish banks - Ziraat and Vakifbank - also started withdrawing their  gold reserves from the United States. Their "gold assets" are evaluated at 95 tons.

As of March 2018, the gold reserves of the Central Bank of Turkey amounted to $25.3 billion.

Analysts believe that Turkey has made such a move against the background of worsening relations between Ankara and Washington.

Earlier, Want China Times wrote with reference to Duowei News that China's enormous gold reserves give the People's Republic of China an opportunity to cause the US national currency to collapse. The publications also noted that Russia had doubled her gold and currency reserves since 2005.