The German authorities will ask the United States to free German companies from participating in the sanctions against the Russian Federation. 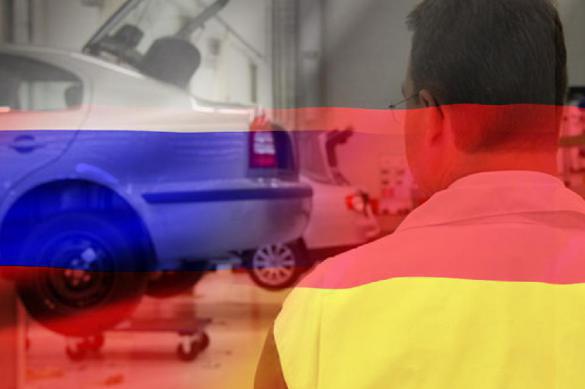 During his visit to Washington, German Finance Minister Olaf Scholz intends to seek special conditions for German businesses in relation to sanctions against Russia.

German Chancellor Angela Merkel also intends to raise this issue at a meeting with US President Donald Trump in late April.

German industrial giants, including Siemens, Daimler and Volkswagen, which do business in Russia, also lobby this approach because they do not want to suffer losses against the backdrop of the crisis in the US-Russian relationship.

According to leaders of German companies, new sanctions may cost Germany hundreds of millions of euros. The former head of the Ministry of Foreign Affairs of Belgium, a member of the European Parliament, said that the policy to isolate Russia was a serious geopolitical mistake, especially after the fall of the Berlin Wall. Russia is a European country, and the EU needs to have not only partnership, but also privileged relations with Russia, the official said. The European economy suffered 17.6 billion euros of losses in 2015.

A study conducted by the Austrian Institute of Economic Research (WIFO) said that the economic  damage caused by the sanctions against Russia amounted to 17.6 billion euros, whereas 400,000 EU citizens lost their jobs. An analysis of the economic state of 27 countries, Austria, Germany, France, Italy and Poland have suffered from the imposition of sanctions against Russia most.