A US representative at the Organisation for the Prohibition of Chemical Weapons, Kenneth Ward, accused Russia of plans to foil the investigation of the OPCW into the reports of alleged  chemical attack in Syria. According to the official, the Russians could cover all traces of the attack when visiting the site. 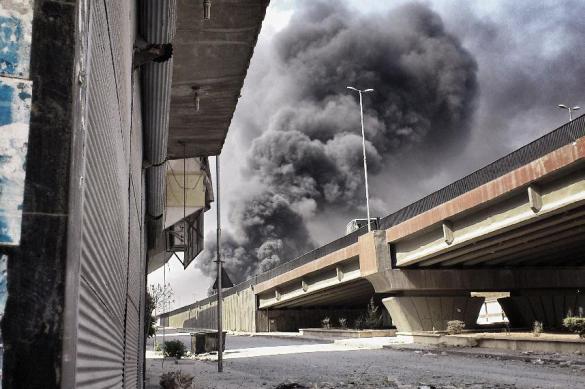 "It is our understanding the Russians may have visited the attack site. It is our concern that they may have tampered with it with the intent of thwarting the efforts of the OPCW Fact-Finding Mission to conduct an effective investigation," he said.

Ward said during his speech that the OPCW condemns the Syrian authorities for using chemical terrorism. The US official also demanded the international community should give its assessment of the actions of those responsible for the attack.

The news about the chemical attack near Damascus was disseminated by White Helmets organisation that showed several videos of аеру victims. However, on April 13, representatives of the Russian Defence Ministry said that the military managed to find several of those people who appeared in the video. According to them, the video was staged and filmed at a local hospital with the participation of White Helmets activists.