Robert Karem, US Deputy Defense Minister for International Security Affairs, said that anti-Russian sanctions would be preserved as the US administration does not want to let Russia destabilize the state of affairs in Ukraine further. He also noted that the USA supports the idea of the peacekeeping mission in the Donbass. 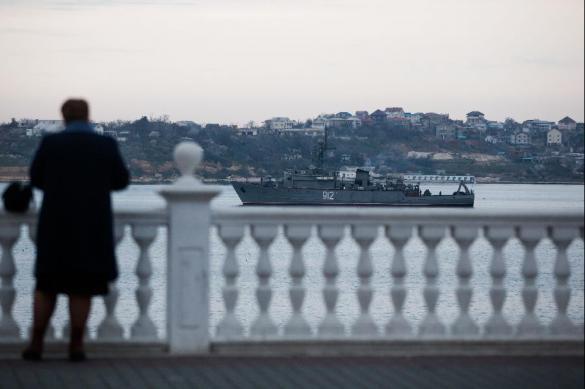 "The US and its partners will continue to pressure Russia to comply with the Minsk accords. Sanctions will continue until this condition is implemented. Sanctions in connection with Crimea will also remain in effect until the annexation of the peninsula ends," Karem said.

The Crimea became a part of Russia as a result of the referendum in March 2014, when the majority of Crimean residents voted for reunification with Russia.

US intelligence services showed blatant incompetence, when they failed to predict Moscow's behavior, the head of the intelligence committee Devin Nunes.

In an interview with CNN Nunes that the US had missed the Russian "invasion" of the Crimea and failed to foresee the deployment of Russian  troops in Syria.

According to him, "the biggest intelligence failure that we have had since 9/11 has been the inability to predict the leadership plans and intentions of the Putin regime in Russia." "We missed that [Russia's invasion of Ukraine] and then we completely missed entirely when they put a new base, a new base with aircraft into the Mediterranean, into Syria. We just missed it. We were blind."