The Israeli military indirectly acknowledged that it was the Israeli Air Force that struck the T-4 Syrian airbase in the province of Homs. 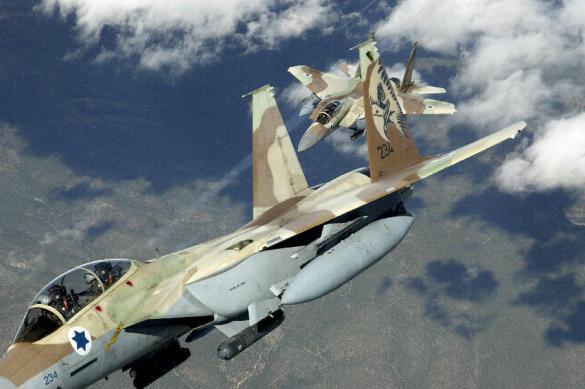 Ex-commander of the Israeli Air Force, Eitan Ben-Eliyahu, explained that Washington had no reason to hide the fact of the attack and had too little time to prepare the strike.

In his interview to the Maariv newspaper, the general said that he had no doubt about the connection between the attack on T-4 and the use of poisonous substances in the city of Douma.

According to him, Israel's goal is to exclude the concentration of Iranian forces in the region. There is an Iranian control center for UAVs at the air base.

It is only the USA and Israel capable of striking such an attack on the Syrian airbase.

"On April 9, between 03.25 and 03.53 Moscow time, two F-15 aircraft of the Israeli Air Force, without entering Syrian airspace, launched eight guided missiles on T-4 airbase in Syria from the territory of Lebanon," a report from the Russian Defence Ministry said. Three missiles reached their targets, five others were intercepted. Fourteen people, including Iranians, were killed.