China supports Russia in diplomatic war against the West

Official spokesperson for the Foreign Ministry of China, Geng Shuang, said that Russia's decision to expel diplomats of a number of Western countries in response to the expulsion of Russian diplomats from the West was adequate. 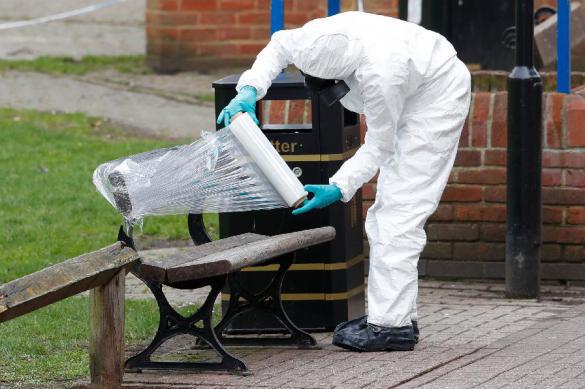 "No mutual understanding on the Skripal case has been reached between various parties. Russia's actions to expel diplomats of several countries in response to the extradition of representatives of Russian diplomatic missions in those states were balanced," the Chinese diplomat said, TASS reports.

Geng Shuang noted that accusations against the Russian Federation in connection with the Skripal case led to a sharp aggravation of ties between Russia and a number of Western countries. Those accusations should be clearly and immediately justified, the Chinese official said.

"One must urgently establish true circumstances of the Skripal case and remove existing differences through dialogue, on an equal basis of mutual respect," the politician stated adding that one should not resort to methods and thinking of the Cold War.