Neither China nor the DPRK (North Korea) have confirmed the information about the alleged visit of North Korean leader Kim Jong-un to China. It was reported that Kim Jong-un arrived in Beijing on board a special train. Meanwhile, international media find indirect evidence proving that a high-ranking delegation from North Korea indeed visited China. The special train from the DPRK has already left Beijing in the afternoon of March 27, Reuters reports. 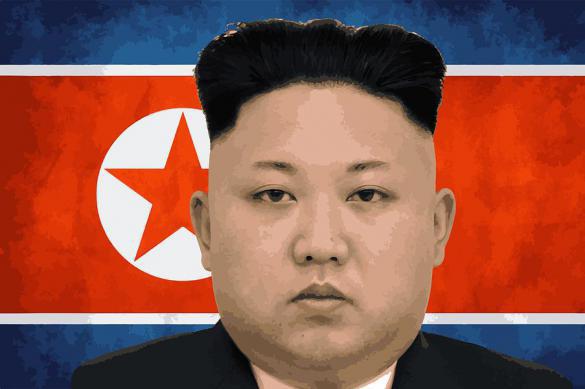 The Chinese police and the military were on duty in the area the state residence of Diaoyutai in the western part of Beijing. The residence is used to welcome top foreign officials and conduct important negotiations with them.

It was also reported that civil-dressed people were dispersing journalists and onlookers as they were trying to photograph the Diaoyutai district. A motorcade of official Chinese state cars with yellow stickers, but without diplomatic licence plates was also seen near the residence.

Interestingly, the father of the current leader of the DPRK, Kim Jong Il, used to stay in Diaoyutai once. Russian President Putin also stayed in the residence during his last year's visit to China.

Japan's Kyodo news agency suggested that the purpose of the trip of the high delegation from the DPRK to Beijing is to improve relations with China. China supplies oil to North Korea bypassing sanctions of the UN Security Council.

Trump wants Tokyo and Seoul to strike North Korea together
Author`s name: Editorial Team
Europe
What will happen to the world after Nord Stream accidents?