Russian diplomats have left the embassy building in London, as the local authorities ordered them to. Minibuses with departing embassy staff and their families members left the territory of the diplomatic mission to the tune of "Farewell of Slavianka", TASS reports. 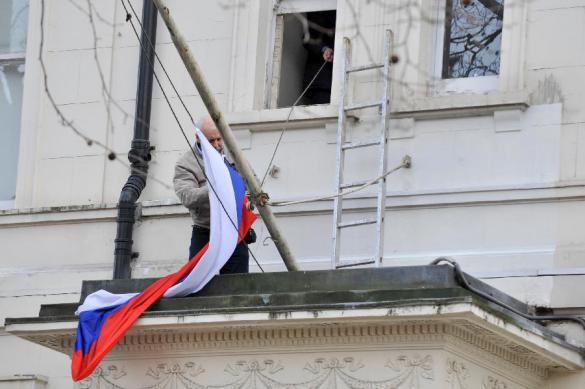 The diplomats went to the airport, from where they will fly to Russia on a special aircraft. Taking into consideration family members of the expelled diplomats, as many as 80 Russian citizens have left the UK in the midst of the scandal around the poisoning of former Russian spy Sergei Skripal.

The British Consulate in St. Petersburg will not appear either as Russia has withdrawn the previously given consent for its opening.