The authorities of the United Kingdom have been manipulating the public opinion to boycott the 2018 World Cup in Russia. 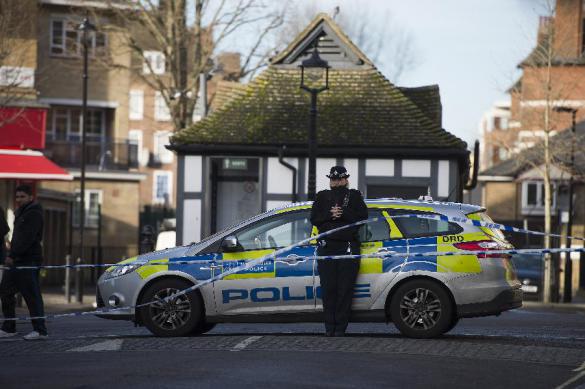 According to British officials, the boycott will take place should it be established that Russian special services were involved in the poisoning of former spy Sergei Skripal. Previously, the British police asked the army to help in the investigation of the crime against the former Russian spy, who was allegedly poisoned in Salisbury with a nerve agent.

According to The Times, the boycott of the World Cup 2018 is considered as one of the options to respond to the poisoning of Sergei Skripal in the UK. The United Kingdom may ask Poland, Australia and Japan to refuse to travel to the 2018 World Cup.

Russian bloggers believe that the story is developing in accordance with a traditional scenario: no one needs any proof to start another wave of anti-Russian hysteria. Yet, The Times assumes that Russia is likely hunting for double agents residing in the UK because MI6 is good at recruiting  Russian spies.

If it is finally established that Moscow stands behind the poisoning of former spy Sergei Skripal, countermeasures may include the boycott of the upcoming World Cup in Russia, as well as the buildup of NATO troops on the eastern flank of the union.

One does not need to look for any proofs when it comes to an anti-Russian campaign. Most likely, Russian bloggers believe, they will find another "Rodchenkov" who will unveil all details about Russia's plans to poison "law-abiding" British citizens. Afterwards, the UK football team will refuse to go to Russia for the World Cup triggering the domino effect.