The US military, fearing Russian and Chinese missiles, will abandon reconnaissance aircraft and costly satellites to create a unified information network, reports SpaceNews. 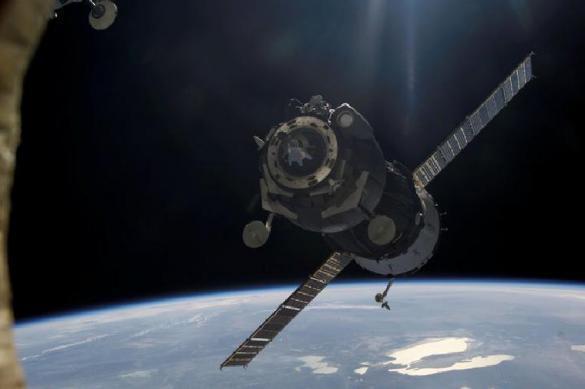 The US Air Force wants to make its data collection system more tech-intensive and compact. The new information system is supposed to integrate data from both ground and air sensors - both unmanned and manned light vehicles, as well as cheap satellites outfitted with smart equipment.

The cost of the program, which is being implemented now, is estimated at $7 billion. The new program will cost less and will reduce risks of losing expensive spacecraft.

According to US Air Force Secretary Heather Wilson, the integrated system for collecting data from air, ground and space is more suitable for new objectives of the United States.

Earlier, it was reported that the Americans obtained photos of a new secret Russian test complex located on Kapustin Yar test site. Most likely, it goes about A-235 missile defense system, which Russia recently tested.