Deputies of the Ukrainian Parliament (Verkhovna Rada) voted against the adoption of an amendment to the law on the reintegration of the Donbass. The amendment provides for the total break up of diplomatic relations with Russia. 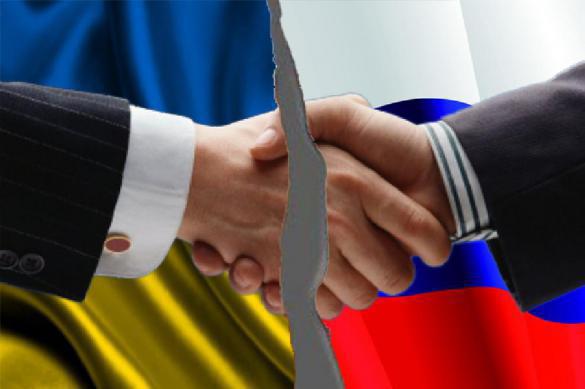 During the vote, only 72 Ukrainian MPs spoke in favour of the amendment with the necessary minimum of 226 votes.

Prior to the vote, it became known that the Bloc of Petro Poroshenko faction in the Ukrainian Parliament did not support the amendment, according to which MPs wanted to oblige the government to terminate diplomatic relations with Russia.

Ukraine first announced its intention to terminate diplomatic relations with Russia after Russia reunited with the Crimea. However, the two countries still maintain diplomatic ties with each other.

A diplomatic act, such as the "termination of diplomatic relations" is used in cases of armed conflicts between countries, if a country loses international personality, experiences a social revolution that leads to a drastic change in the state system, as well as in cases of change of power through unconstitutional means.

Ukraine recalled its Ambassador from Moscow on March 17, 2014. Temporary charge d'affaires of Ukraine in Russia is Ruslan Nemchinsky. Russia has no ambassador to Ukraine either.