Sheep disrupt the work of US missile defences in Romania 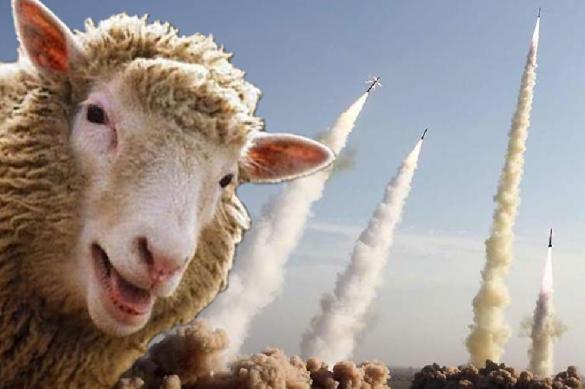 The US missile defence system protecting NATO countries from ballistic missiles has proved to be invulnerable to sheep.

In the Romanian village of Stoenesti, nearby the US Deveselu military base, an argument sparked between the military local shepherds. The military claimed that the sheep cause problems by alarming security systems. The sheep go to places with active security sensors, touch fences and set off alarm systems.

A representative for the local administration tried to explain to US military officials that the sheep are not like people - "they do not follow the rules."

The military asked the owner of the flock to find another pasture for the animals, but the farmer refused by claiming that the animals had been grazing in the area long before the Americans came there.