Putin made his first public comment on the subject of the recent decision of US President Donald Trump to recognise Jerusalem as the capital of Israel. After a meeting with Turkish President Recep Erdogan, Putin said that Moscow, like Ankara, considers this decision as a move to destabilise the situation in the region. 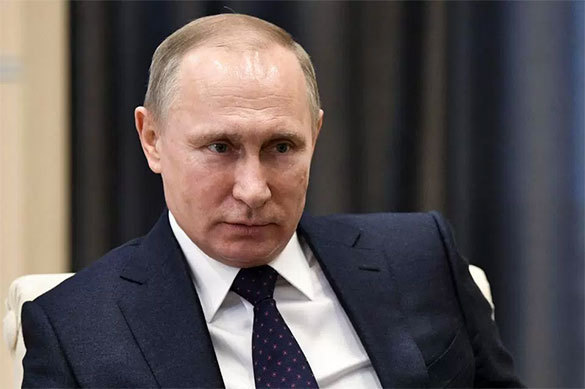 "Both Russia and Turkey believe that the decision of the US administration to recognise Jerusalem as the capital of Israel and move the US Embassy there does not help settle the state of affairs in the Middle East," Putin said.

He noted that such a step "on the contrary, destabilises an already difficult situation in the region."

In addition, following the meeting with Erdogan, Vladimir Putin expressed a hope that the credit agreement between Russia and Turkey in the field of defence cooperation would be signed "in the near future."