The White House administration is to unveil a new national security strategy. Reportedly, the document will declare the need to confront the Russian Federation, the People's Republic of China, Iran and the DPRK. US experts have been working on the strategy since March 2017. 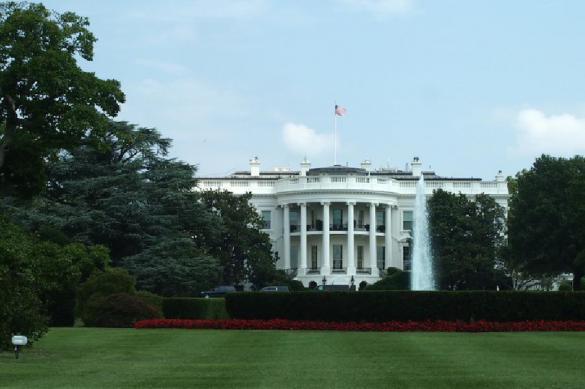 According to US National Security Adviser Herbert McMaster, the new strategy will be based on the protection of American citizens and the maintenance of peace through the use of force. The document names USA's four prime enemies: Russia, China, North Korea and Iran.

The official also noted that the current state of affairs resembles the situation at the end of the Cold War, when America not only won, but also reached new heights in prosperity and influence, McMaster said. Thus, the US should demonstrate a new tough approach to combating a number of global threats to US security.

McMaster added that the new strategy is based on four basic elements: defence, economy, power and the struggle against terrorism. According to him, the US will seek to expand global partnerships, but the US administration also expects other participants in these partnerships to do more than they do now to achieve common goals.

As for Russia, McMaster explained that it is necessary to resist Russia's destabilising behaviour as she tries to undermine democracies in the West.

To counter the destructive policies of Washington against Moscow more effectively, Russia may make a number of changes in its legislation.

According to Deputy Foreign Minister Sergei Ryabkov, the Russian Foreign Ministry, together with the State Duma and the Federation Council, is working on the issue.

According to the diplomat, the Russian side sees the need to build its own line of opposition, and to do this, it may be necessary to introduce "certain additions and clarifications to the current legislative framework."