Boeing and Lockheed Martin received contracts for the development of a giant submarine, the performance of which is said to significantly exceed that of other submarines. 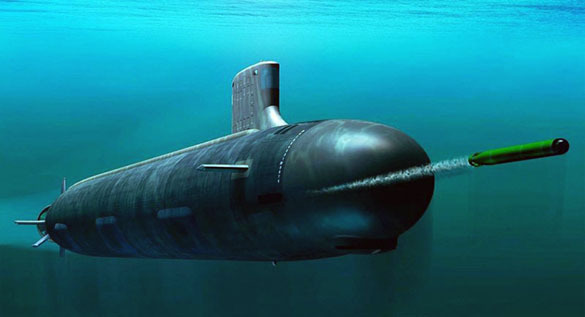 One of the main tasks of the engineers is to search for technical solutions that would make it possible to arrange the production of unmanned submarine known as Orca. The new submarine will be able to overcome maximum distances in a shorter period of time.

The cost of the government grant for the project reportedly makes up $43.2 million. For this amount, the US administration will receive five prototypes of the Orca submarine. The unmanned submarine will be able to travel to a conflict zone, place a mine there and return. The unmanned submarine will also be able to work autonomously for several weeks, or even months, receiving new tasks from a control centre.