Saudi Arabia's Minister of Education Ahmad al-Isa instructed the administrations of universities and colleges of the Gulf monarchy to let female students carry mobile phones on campus. The minister added that female students should not come across any obstacles when using this kind of communication, Gulf News reported. 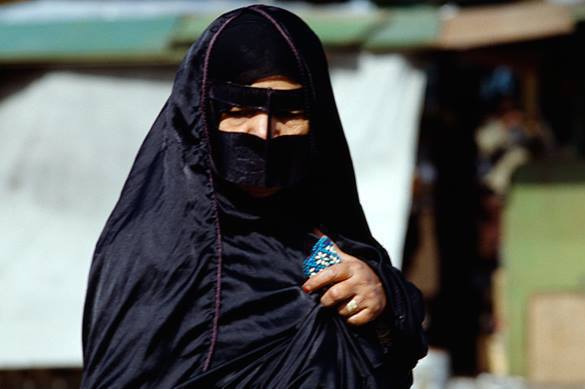 The decision was made after several parents complained that security guards of student campuses search female students and confiscate their phones. In addition, female students have to stand in lines for such inspections to be allowed to enter their campus.

The minister stated that female students have a high level of responsibility and consciousness to use mobile phones. Ahmad Al-Isa stressed that family circumstances require many female students should maintain a constant connection with their homes.

It is worthy of note that the University of King Saud in Riyadh, the capital of Saudi Arabia, has recently withdrawn the rule according to which all female students, who finish their classes before 11 a.m. should have permission from their parents to leave campus. Now female students are allowed to manage their own time at their own discretion.

Saudi Arabia is known for severe restrictions in the field of women's rights. Thus, Saudi women are allowed to appear in public only when accompanied by their male relative or guardian. Women are not allowed to travel alone, nor can they walk in the streets and go to work alone.

A few days ago, Saudi women were legally allowed to drive. The University named after Princess Nura prepares to open the nation's first-ever driving school for women. It is not clear, though, what form this education will take from the technical point of view as there are no female instructors in the kingdom, and women are not allowed to stay alone with a man whom they do not know in person.

On September 23, Saudi women were allowed to enter a stadium in Riyadh together with men to take part in celebrations of the 87th National Day, even though Saudi women are not allowed to stay with men in public places.