Scientists around the world are watching the activity of Paektu volcano, which is located on the border of China and North Korea. 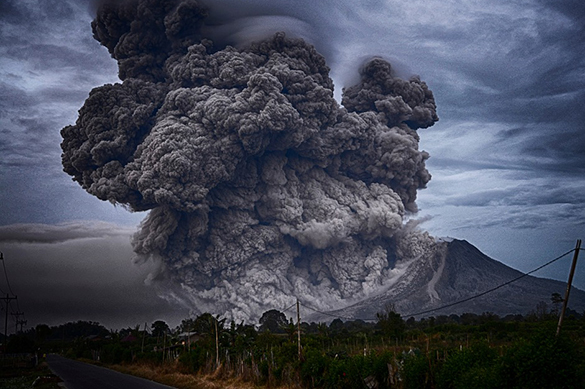 On September 26, scientists of the Korean Geological Institute initiated an international scientific conference, in which leading seismologists took part.

Paektu Mount is considered a shrine among the people of North Korea (DPRK).

The volcano has started showing signs of activity recently, having caused concerns among scientists in China, South Korea and Japan. Famous volcanologist Richard Stone has recently visited the country  to study the volcano.

His studies showed that the earth's crust underneath the volcano was only 35 km thick, which means that a five-magnitude earthquake may trigger an eruption. It is worthy of note that recent tests of a North Korean hydrogen bomb near Paektu mountains led to a series of micro-earthquakes.

The scientists concluded that another similar test would make the eruption of Pektusan real.