Venezuela takes decisive steps to get rid of the US dollar

Venezuela will create an alternative to the dollar, President Nicolas Maduro said. 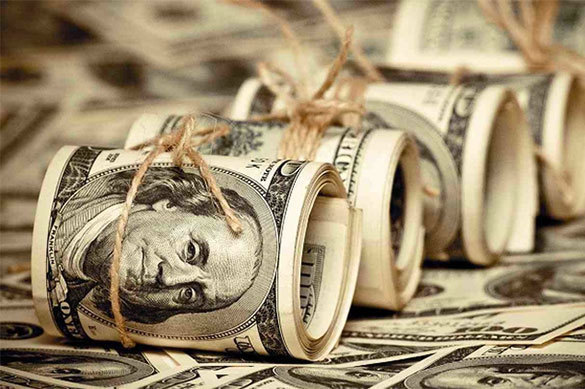 Venezuela's daring move comes as a response to the sanctions that US President Donald Trump imposed on the country. American businessmen were prohibited from making deals with new debt obligations and securities issued by the government of Venezuela and the state-run oil company of the Latin American nation.