Russians can change the world, spiritual leader of the followers of Tibetan Buddhism, the Dalai Lama XIV said. 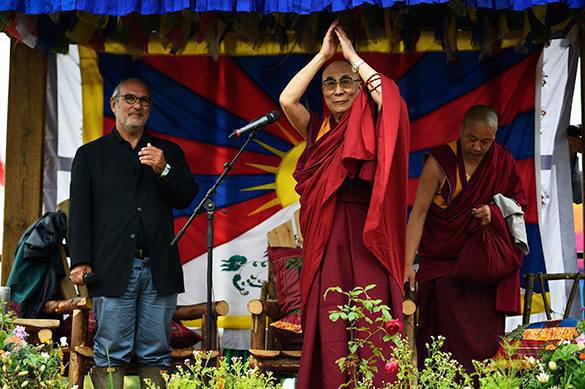 The spiritual leader also admitted that he would like to visit several regions of Russia.

Earlier, the Dalai Lama urged the world community to conduct a dialogue with the Islamic State terrorist organization (banned in Russia). "One has to listen and understand, show respect in one way or another, there is no other way," the spiritual mentor said.