Iran may pull out from the nuclear program agreement in response to new sanctions from the United States, Iranian President Hasan Rouhani said. 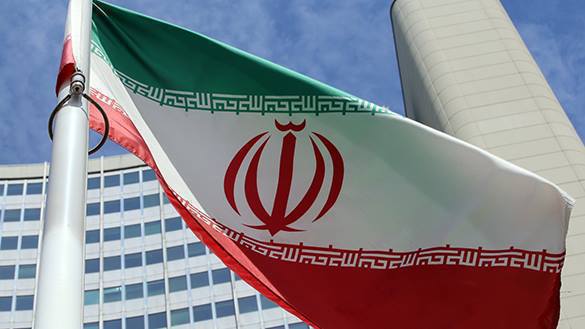 "Iran could quit the nuclear deal within hours if the US imposes more sanctions," Rouhani said. "Iran has remained and will remain committed to the deal, though any breach of promise by other parties will receive appropriate responses," he added.

The Iranian leader also noted that Trump was a "bad partner", because over the past few months, the United States had broken promises on a joint comprehensive action plan and ignored several other peace agreements.

In August, US President Trump signed a law on the imposition of new sanctions against Russia, Iran and the DPRK. The new restrictions black-listed18 organizations and individuals because of Iran's missile program. In response, Tehran increased the budget of the country's missile program by 520 million dollars. "The Americans should know that this is our first action," Speaker of the Iranian Parliament Ali Larijani said. In his opinion, the purpose of the bill is "to confront terrorist and adventurous actions of the United States in the region.