Over the past two weeks, amid growing tensions between Washington and Pyongyang, the sales of underground shelters have soared by 90 percent, representatives for the US-based company Rising S said. 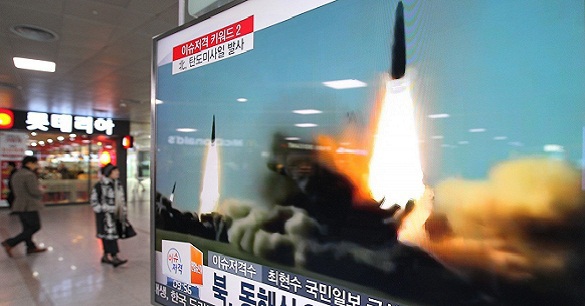 A representative of the company that makes underground shelters said in an interview with Fox News that the sales of their products soared in Japan as well amid the threat from the DPRK (North Korea).

The price range for such shelters starts from $39,500. A customer will have to pay this amount to purchase a small bunker measuring 8 by 12 meters, consisting of one room combining a bedroom, a kitchen and a bathroom. The price for underground complexes goes over 8 million dollars.

In the past 24 hours, the relations between the United States and the DPRK have worsened dramatically. The North Korean authorities threatened to strike the US army base on Guam. In return, US President Trump promised that the US would respond with "fire and fury," should North Korea attack US facilities.
Pravda.Ru