In Lithuania, the center for the study of genocide and resistance has not been able to find a specialist who could evaluate the damage that the country suffered as a result of the "Soviet occupation." The salary for such a specialist is too low, reports Lietuvos žinios. 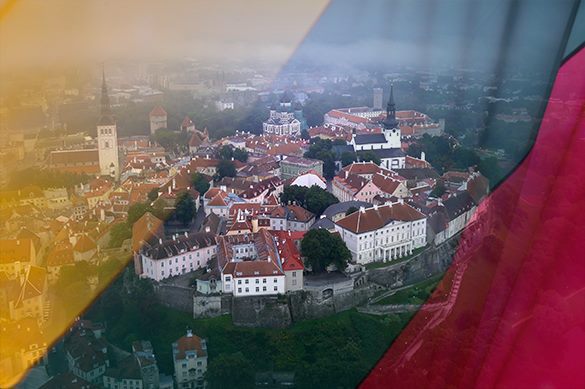 Seventeen years ago, Lithuania claimed for $20 billion in compensation for damages. The Baltic country also passed a law about the compensation, but the case failed to develop further. In 2012, a special commission was established to prepare a plan of action, but the work had not been conducted.

"We can not pay the salary that the Latvians working in this sphere receive. There is no person who would be doing it," the head of the commission, Theresa-Birute Burauskaite said.

A specialist is supposed to receive 810 euros a month for working with archives and relative documents. The centre has been trying to find a historian, who could do the work within one year. Yet, the centre does not have the money to pay such a salary, whereas candidates do not agree to take up this work for less money.

Earlier, Pravda.Ru reported that Lithuania owes Russia 72 billion dollars for the money invested in the country during the Soviet era. The number was announced by Russian Ambassador to Vilnius, Alexander Udaltsov.