Officials with the North Korean administration stated that the new UN resolution imposing new sanctions against the country was a "gangster-like action," the purpose of which is to undermine  sovereignty and the right of the DPRK to exist and develop. 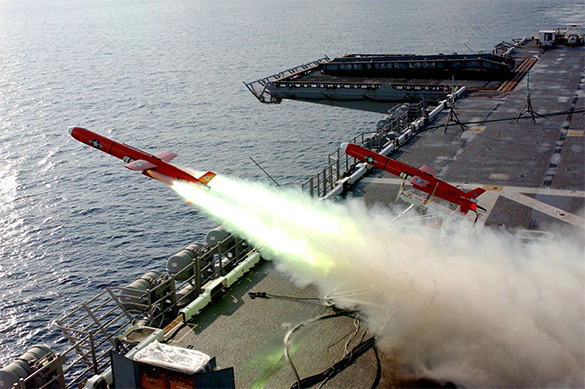 The North Korean authorities warned that they were ready for "physical action" in response to the new economic restrictions. "It will be followed by material measures of justice of the army and people for their protection. They are supposed to realize that the DPRK will mercilessly take strategic steps, including physical actions, mobilizing all of its national power," the statement from the Korean Peace Committee in the Asia-Pacific region said.

Russian Foreign Minister Sergey Lavrov hopes that a sensible approach to the North Korean problem from all players, including the United States, South Korea and Japan will make it possible to find a solution that will suit all parties.

On Saturday, August 5, the UN Security Council unanimously adopted a resolution extending sanctions against Pyongyang. The document stipulates for a reduction in the annual foreign exchange earnings of the DPRK. The resolution also bans imports of iron, iron ore, lead, coal and seafood from North Korea. In addition, a strict limitation was imposed on the number of workers from the DPRK who come to work in UN member states. World leaders, including the USA, South Kore and China, have supported the move to tighten sanctions against the DPRK.