Ukrainians start saving up money for US coal

Washington announced that Ukraine would purchase thermal coal from the United States of America. 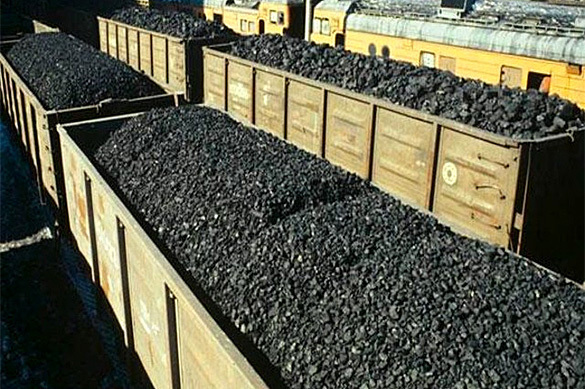 "This announcement will... boost our own economy, supporting jobs in the coal and transportation industries," Sanders said. "As the Trump administration" continues to move the country down the path of energy dominance, we hope to see more mutually beneficial partnerships like these in the future," White House Press Secretary Sarah Sanders said.

Ukraine's power generation company Centrenergo PJSC announced that it would purchase American thermal coal from Xcoal Energy and Resources based in Pennsylvania.

America hopes that Ukraine will continues purchasing thermal coal from the USA. The Ukrainians already start saving up money to pay their heating bills in the winter season.

The price for the US coal for Ukraine was announced on the level of $110-$130 per tonne. Ukraine will have to pay $79 million to the USA to be able to stay warm in winter. A tonne of coal from the Donbass cost Ukraine $70-$80.