Russia to punish Poland for decommunization

Personal sanctions against Polish politicians, economic measures and active work at international venues to attract attention to the problem - these will be Russia's possible answers to Poland's decision on decommunization. Officials with the Russian Foreign Ministry said that they were working on asymmetric measures as well. 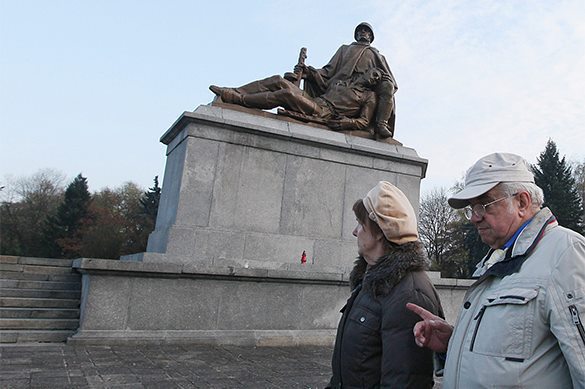 "The Polish authorities should be aware that their unfriendly actions in the memorial sphere will not remain without consequences," representatives for the Foreign Ministry of the Russian Federation said.

Last week, Russian senators suggested introducing sanctions against Poland and its individual citizens for the moves to destroy monuments to Soviet soldiers, who were killed on the territory of Poland during WWII. The Polish Foreign Ministry said that amendments to the law on the prohibition of propaganda of communism did not affect burial places of Soviet soldiers, who died during the liberation of Poland. The purpose of the amendments, Polish officials said, is to break all ties with communist symbols and Soviet regime that "caused many sacrifices to both the Polish and the Russian people."