US Pacific Fleet ready for nuclear war with China 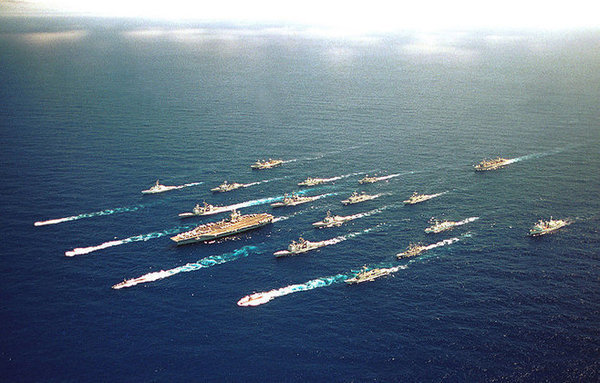 Admiral Swift answered the question about the readiness for a nuclear attack during a security conference at the Australian National University.

"This is core to the American democracy and any time you have a military that is moving away from a focus and an allegiance to civilian control, then we really have a significant problem," Swift added.

Shortly before the conference, the United States and Australia held military manoeuvres with a reconnaissance ship of the Chinese Navy was observing them.

Earlier, CIA Director Mike Pompeo said that the US considered China as a primary threat to the United States because of the stable economic and military growth of the country.