China readies for war either with the USA or North Korea

China has set many of its aircraft in a state of readiness. The US believes that China has taken such measures to cut the time of response to extraordinary circumstances related to North Korea, CNN reports. 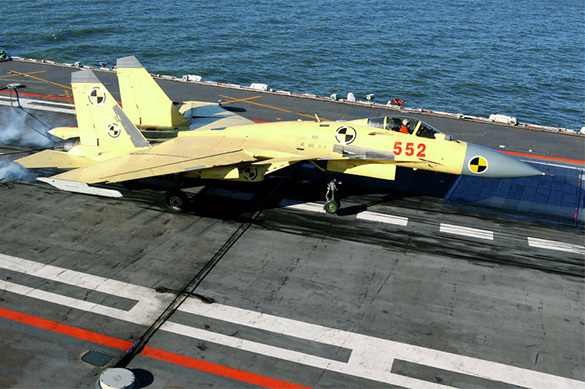 The reason for the activity of the Chinese Air Force has not been officially named. Most likely, it is connected with military exercises or concerns related to North Korea.

US President Donald Trump stated at a press conference following his meeting with Italian Prime Minister Paolo Gentiloni that China started working more actively in relation to the North Korean issue as a result of successful recent negotiations between the two leaders in the United States.

According to Trump, he promised a profitable trade agreement to Xi Jinping in the event China could put more pressure on North Korea to minimize the threat from the country.